Dunnville was the site of a Cayuga settlement called Detgahnegaha’gó:wah

The European settlement was originally built as the entrance to the Welland “feeder” canal and the town once boasted several water-powered mills and a once-bustling canal port. The feeder canal closed in the late 1880s and the last mill was destroyed and replaced with a condominium complex about ten years ago.

There is an impassable dam at Dunnville which regulates the level of the Grand River at Port Maitland which, in the 19th century, also helped regulate the level of the Welland Canal (from 1829 until 1887 when the (3rd) canal began to intake its water directly from lake Erie).

Dunnville was incorporated as a village in 1860 and then as a town in 1900. In 1974, the town amalgamated with the townships of Dunn, Canborough, Moulton and Sherbrooke when the Regional Municipality of Haldimand-Norfolk was formed. In 2001, Dunnville and all other municipalities within the region were dissolved and the region was divided into two single tier municipalities with city-status but called counties. What was the incorporated town of Dunnville now consists of Wards 5 and 6 in Haldimand County.

Only a few kilometres from Lake Erie, Dunnville has many private vacation properties.

The Mud Cat of Dunnville
There are many events and natural attractions. In June the annual Mudcat Festival is held to celebrate one of the Grand River’s most well-known inhabitants. The festival includes a parade, strongman contests, midway, and fireworks. Another popular event is the Dunnville Agricultural Fair, held in late August which includes heavy, light and miniature horse shows, sheep and goat shows.

Dunnville has tennis, golf, lawn bowling and swimming facilities and many Bed & Breakfasts and camp sites to stay in. Tuesday and Saturday are Farmers Market days.

Nearby are Byng Island Conservation Area, Rock Point Provincial Park, and Port Maitland’s new pier. In the fall, Rock Point hosts thousands of Monarch butterflies heading south. Dunnville is also the site of one of the largest expanses of provincially significant wetlands in Ontario; bird watching and nature photography are practised there.

Smuckers Foods of Canada Co., which operates the Bick’s Pickle Plant (Dunnville’s largest factory), provides employment for a small percentage of the town’s population, mainly students. In 2001 Bick’s head office facility in Scarborough, Ontario was shut down and operations were transferred to the Dunnville location. The Bick’s facility in Dunnville closed at the end of November 2011.

This community is the easternmost city that belongs to the Green Energy Hub of Southern Ontario. 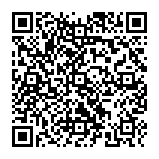 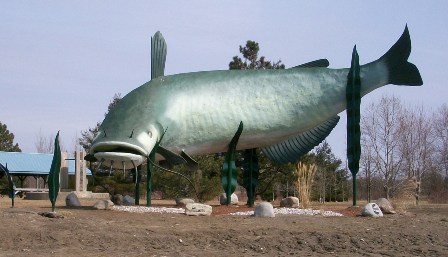 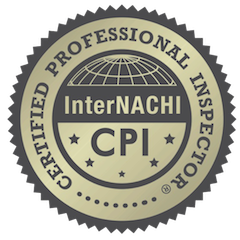